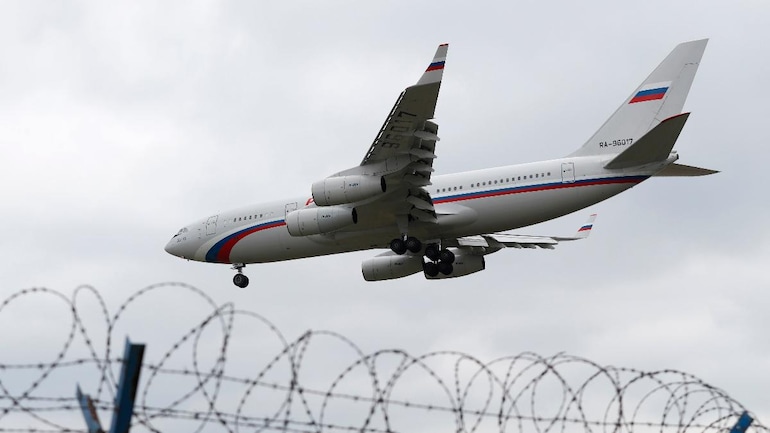 The decision was taken after some Indian passengers from Mumbai tested positive for Covid-19 on arrival at the Hong Kong airport. First, Indian carrier Vistara was barred from flying there till May 2 and later, the restrictions were extended to all the other flights.

Hong Kong had banned flights from India in four different instances, starting from August. Other than India, the administration has also prohibited flights from Pakistan and the Philippines.

Pakistan on Monday imposed a ban on travellers from India for the next two weeks, citing the spread of a new variant of the novel coronavirus in the neighbouring country.

A statement issued by the National Command and Operation Centre (NCOC) said the decision was taken during a meeting of the forum today, presided over by Minister for Planning and Development Asad Umar.

The forum decided to place India on the list of Category C countries for two weeks. There will be a ban on inbound passengers coming from India via air and land route,” the statement said.

A day after British Prime Minister Boris Johnson postponed his visit to India, UK authorities issued a fresh advisory putting India on their ‘red list’ for travel on Monday.

A four-day grace period has also been accorded to those who need to travel back to the UK without having to quarantine in a hotel.

Meanwhile, Air India has cancelled all the flights to and from the UK from April 24 to 30.

“Passengers who were to travel between India and the UK, may kindly note that in view of recent restrictions announced by the UK, flights from/to the UK stand cancelled from 24th to 30th April ’21. Further updates regarding rescheduling, refunds and waivers will be informed shortly. Post uplift of restrictions, flights schedule from Delhi and Mumbai to the UK are being planned. Information regarding this will also be updated on our Website and Social Media Channels,” Air India said in a statement on Wednesday.

Lockdown in Delhi extended till May 17; curb on Metro services,...

5 Foods Items To Boost Your Immunity And Safeguard You From...

The ongoing lockdown in Delhi due to surging COVID-19 was on Sunday extended up to May 17 morning with suspension of Metro train services...
Read more
News

The Centre on Wednesday moved the Supreme Court on the Delhi High Court’s contempt warning to it on the availability of oxygen in light...
Read more